Charlotte-Susabi is a surrealistic drama in which a Japanese artist Kamimura, disillusioned by the world and himself, combats and connects with the world before him – as he moves freely among reality, memory and fantasy through the three women who are involved with him.

"Film-maker of the Body" Masaki Iwana’s subject The Theory of Life for Matters will be developed through the "glass" – a substance which is transparent, rigid and dangerous.

One early Summer afternoon, a Japanese performer Kamimura (aged 45) who lives in Paris visits a glass shop located in Bastille to order a flat glass to use for his performances. There he meets a hostess Asako (39 years old) who looks exactly like Suiko, his ex-wife. Asako is now the mother of a seven year old son and a friendly husband. She had moved to France to become a ballerina.

On the same day, Kamimura steps into the metro because of a sudden rain and sees Charlotte (32 years old), a French freak woman with beautiful deep eyes, exposed to the crowd looking on. That night, Kamimura dreams of sexual union with Charlotte. Kamimura visits the glass shop again after a week to pick up the glass. Before returning to his car, he inadvertently asks Asako for a rendezvous. Asako stares in utter amazement.

Kamimura regrets the carelessness of his own behavior. Still, he receives a call from Asako a few days later. Kamimura dreams that night once again of Charlotte…

Crowdfunding (CF) of Tokyo screening in October 2018
for the theatrical film "Charlotte-Susabi" directed by Masaki Iwana.

This film will open in Europe and the US too, so your support will be able to reflect on you as conclusion.

For the details of 'How to Approach to CF' and 'The Content of Feedback Gifts from Us', please refer to my letter Guide for Crowdfunding (in English and French).

Thank you beforehand for sharing this information with your friends and acquaintances.

If you have any questions, please contact me directly without any hesitation.

Many thanks,
Masaki Iwana 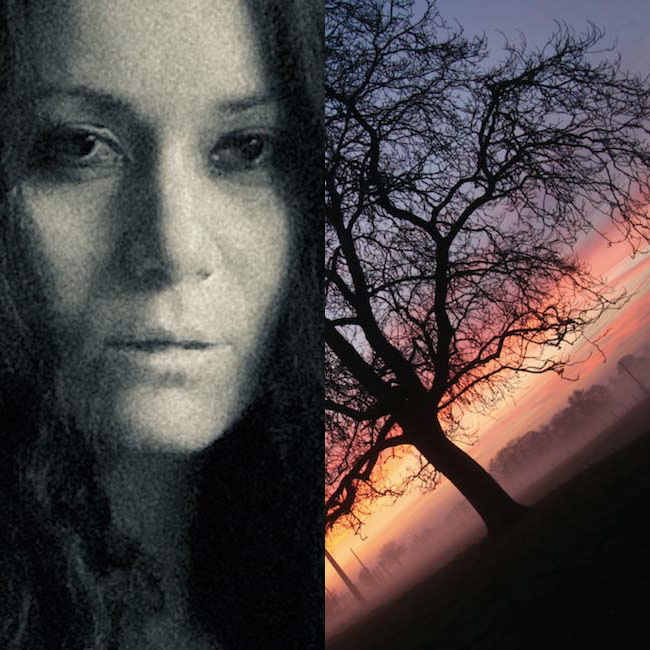