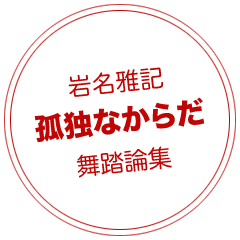 Considered one of the most acclaimed Butoh performers in Japan today — Masaki Iwana is a rarity in that he still maintains the original Butoh spirit, having begun his dance career outside the “butoh genealogy” in 1975. Until 1982 he presented 150 experimental performances in which he stood straight, completely naked and perfectly still.

Since then, in Europe as well as Japan, he presented his performances and workshops continuously – and created works built on his sharpened aesthetic in more than 100 cities and 40 countries around the world.

Masaki Iwana represented the Institute for Butoh Research – La Maison du Butoh Blanc, based in southern Normandy in France. He passed away peacefully at home on 11 November 2020.

Please send any messages to Moeno at info@moeno.com. 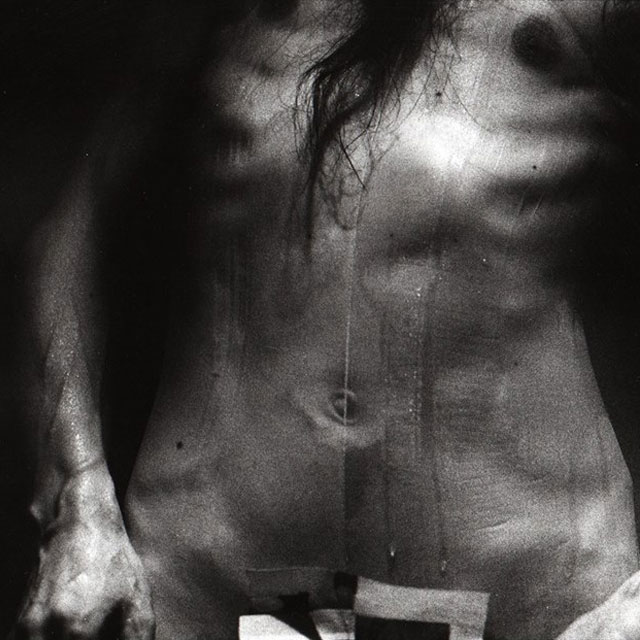 Butoh projects: We have now created an archive of Masaki Iwana's previous projects and workshops going back to 2008.

In 2008 Masaki Iwana produced and created the theatrical film Vermilion Souls, following this with A Summer Family in 2010, Princess Betrayal in 2012, and Charlotte-Susabi in 2017.

At the time of his passing he was working on a new film entitled The Music Box of Nyon.