"… And a miracle happened.
Yet this miracle was quite according to nature.
Man and Nature weaves a soulful symphony.
Could anything be more beautiful than sadness?"

A Summer Family is the second feature-length dramatic film by Masaki Iwana, following his debut film, Vermilion Souls*. The director, Masaki Iwana, is a butoh artist who has resided in France for 20 years and has been widely active throughout Europe.

*Vermilion Souls was awarded Best Film at the Portobello Film Festival 2009 in London, UK and has been selected by 8 international film festivals from the Rotterdam IFF 2009. 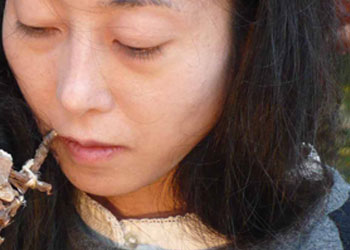 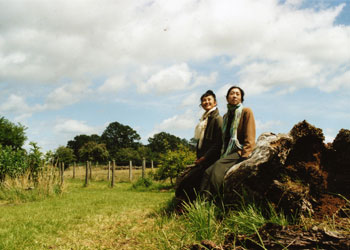 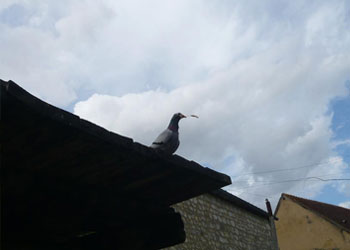 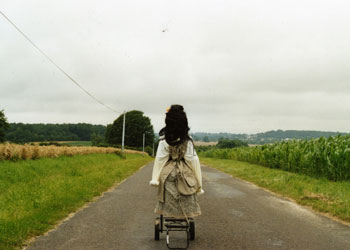 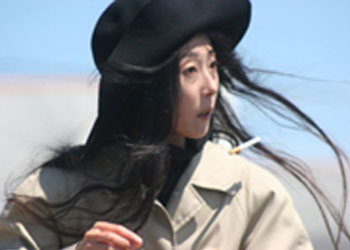 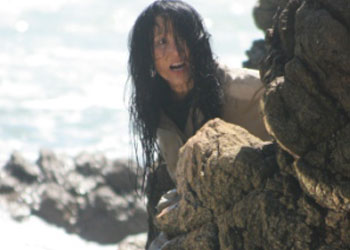 Kamimura (62 years old), is a Japanese dancer who lives in the Perche region of south Normandy, France. He has been living with two women, in a strange life, for the past few years.

In early summer, June, a dance festival happens at the house of Kamimura. At around this time, his wife Akiko (47) who lives in Tokyo, arrives at his Normandy house with the daughter Mayu (8). In exchange, his lover Yuzuko (33) who has been living with him in Normandy till then, departs for New York. Kamimura spends the summer with his family, and with the coming of autumn, Yuzuko returns once again, as Akiko and Mayu depart for Japan.

Yuzuko, Akiko, and Mayu are surprisingly good friends, and the relationship of the four of them are quite calm. Calm, uneventful days pass from one to the other.

The only strange thing is that Mayu, whose clever and energetic voice is always heard, never shows herself visibly. In addition to this, one wonders if it is one's imagination that Akiko's behavior is sometimes odd? 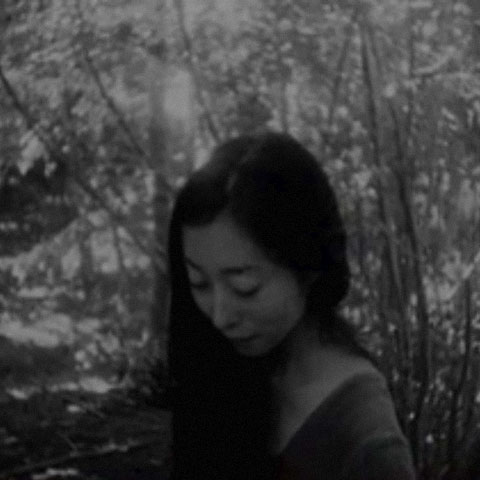